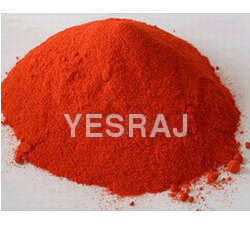 India is the world's largest producer, consumer and exporter of Dry Chili Powder in the world. India also has the largest area under chilies in the world. Chilies are the most common spice cultivated in India. It is estimated that India produced 1060345 tons of dry chili from an area of 8, 84, 183 hectares in 2003-04. Chilies are valued principally for their high pungency and color. Almost all the states of India produce the crop. The important chili growing states of India are Andhra Pradesh (46%), Karnataka (15%), Maharashtra, Madhya Pradesh, Orissa, West Bengal, Rajasthan and Tamil Nadu. Chilies can be grown during the entire year at one or the other partof the country. However, the major arrival season extends from February to April. The crop planting starts from August and extends till October. While, the harvesting begins from December with 5% of the arrivals usually reported in this month. The peak arrivals are reported in February to March. There are several varieties of chili. 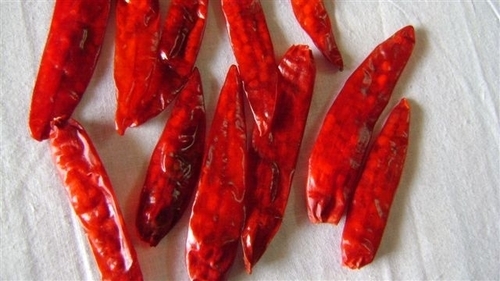 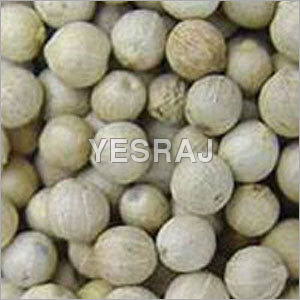 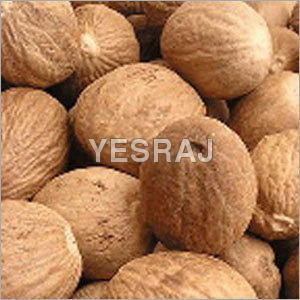 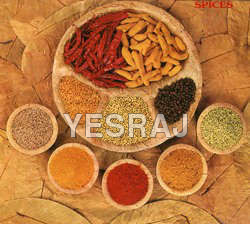